Home > Tutorials > What are Fractals?

What are Fractals page 2

What use are fractals? 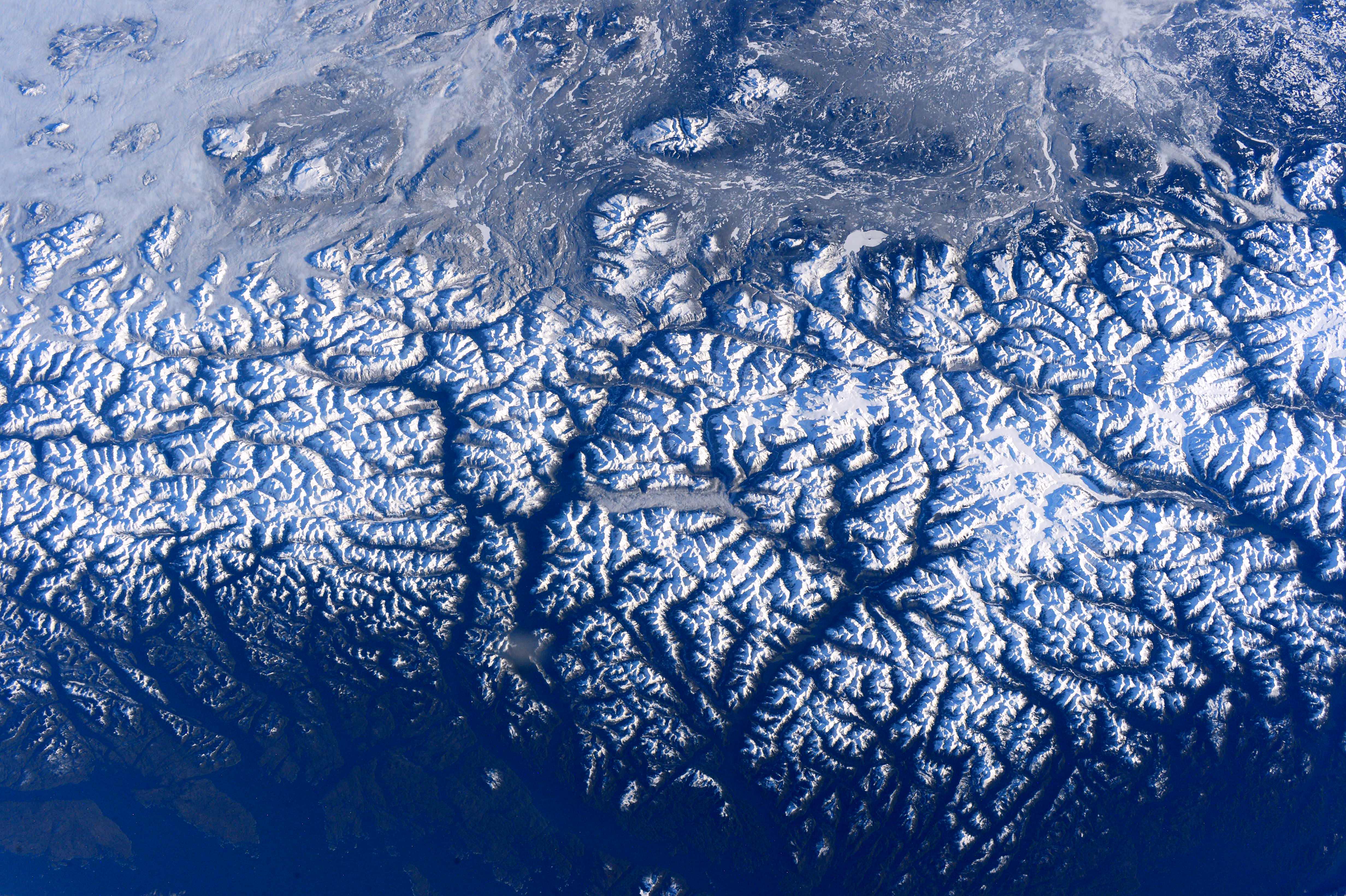 Loren Carpenter made this film in 1979-80 to accompany a SIGGRAPH paper on how to synthesize fractal geometry with a computer. It is the world's first fractal movie. It utilizes 8-10 different fractal generating algorithms. Loren used an antialiased version of this software to create the fractal planet in the Genesis Sequence of Star Trek 2, the Wrath of Khan. The frames were computed on a VAX-11/780 at about 20-40 minutes each.

The Fractalist: Memoir of a Scientific Maverick

Benoit Mandelbrot, 1982. Behind him is an attempted computer simulation of a crater field. Crater fields, such as those occurring on the moon, are formed by the cumulative impact of meteorites. They have a fractal structure, one that can be mimicked by computer methods. But the program that generated this not very plausible lunar landscape contained an error, leading Mandelbrot to dub the image ‘the computer bug as artist.’

Benoit Mandelbrot, the brilliant Polish-French-American mathematician who died in 2010, had a poet’s taste for complexity and strangeness. His genius for noticing deep links among far-flung phenomena led him to create a new branch of geometry, one that has deepened our understanding of both natural forms and patterns of human behavior. The key to it is a simple yet elusive idea, that of self-similarity.

Clouds are not spheres, mountains are not cones,
coastlines are not circles and bark is not smooth,
nor does lightning travel in a straight line.
- Benoit Mandelbrot

What is a fractal? (precisely)

It's hard to be precise! Like a biologists definition of life, a single definition doesn't capture all the important qualities.

It's a new word (c. 1975) and even those who know the word may have a hard time explaining it.

Fractals provides a way to quantify the roughness of a surface and generally have:

Word of caution: Mathematical fractals have geometrical and mathematical properties, they do not provide much information about the physics of the object, its origin or its physical properties. In addition, strictly mathematical fractals are not found in nature; they are just convenient models of some natural objects. Fractals become better models of natural objects when some randomness is included in their construction, for instance by slightly changing the rule at randomly selected iterations. Another important point, already mentioned above, but impossible to overemphasize, is that natural objects are self-similar only over a limited range of scales, and thus fractals can be used as models of nature only within a certain range of scales.
http://www.unc.edu/~myang/nonlinear/fractals/geometry.html

A fractal (from the Latin fractus, derived from the verb frangere, to break, to divide infinitely) is an object or a geometrical construct (or set of such objects) whose parts are somewhat identical or statistically similar with the whole through transformations that include translations, rotations and zooming. A structure is fractal if its finer shapes are indistinguishable or statistically similar to coarser ones, and thence there is no dominating scale.
http://www.unc.edu/~myang/nonlinear/fractals/defs.html

The most famous fractal is the Mandelbrot set

For more information on fractals see below:

Atlas of the Mandelbrot set

This work is licensed under a Creative Commons Attribution-NonCommercial-ShareAlike 2.5 License.